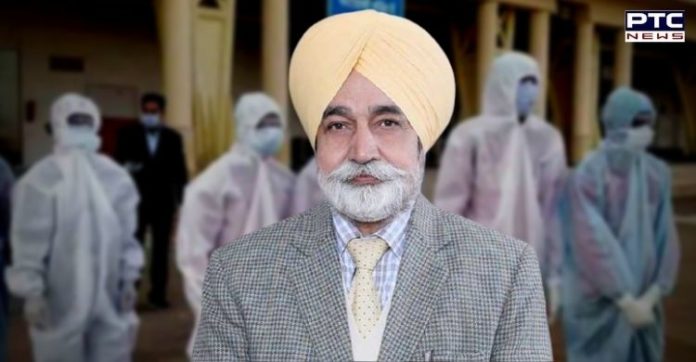 Punjab: Shiromani Akali Dal (SAD) on Friday condemned Rural Development Minister Tript Rajinder Singh Bajwa for trying to deflect attention from the Congress government’s abysmal failure to combat Covid-19 on farmers engaged in the ‘Kisan Andolan’, saying the government should answer for its failures instead of defaming the ‘annadaata’.

The SAD Kisan Wing President Sikander Singh Maluka said it was shocking that at a time when Punjab was in chaos due to the utter callousness of the Congress government, the latter was trying to paint farmers participating in the ‘dharnas’ against the three hated agricultural laws at Singhu and Tikri borders near Delhi as super spreaders. 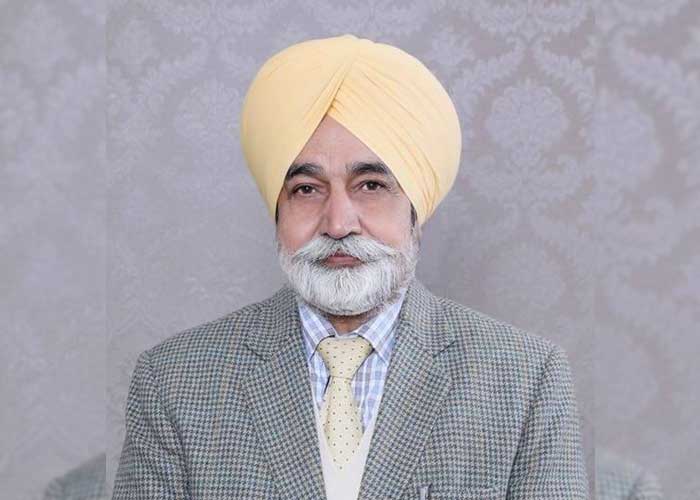 Asserting that this was furthest from the truth, Maluka said “how is it that the government discovered this fact after so long when the situation has gone out of hand due to its failure to provide medicines, oxygen and quality treatment at government hospitals”.

He said the farmers had been agitating at the Singhu and Tikri borders for more than seven months.

“Why are they being singled out for attack now? The Punjab Congress must tell Punjabis whether this is a part of a conspiracy to scuttle the Kisan Andolan at the instance of the central government. We demand chief minister Capt Amarinder Singh should clarify if the statement made by the minister was done at his behest or take action against Tript Bajwa immediately,” the Shiromani Akali Dal leader said. 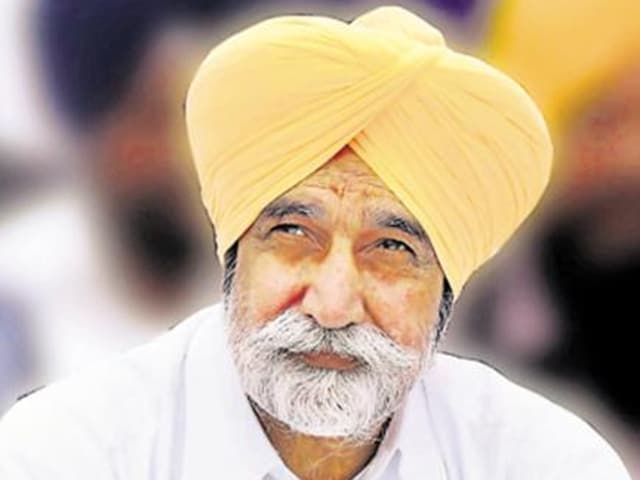 Maluka said the SAD would not allow such conspiracies to succeed at any cost. “We will expose the Congress government and its failures before the people in the coming days,” he said.

“We will also demand that the government take concrete action to stop the spread of Covid-19 in villages as well as provide medical treatment to Covid patients in rural areas,” he added.